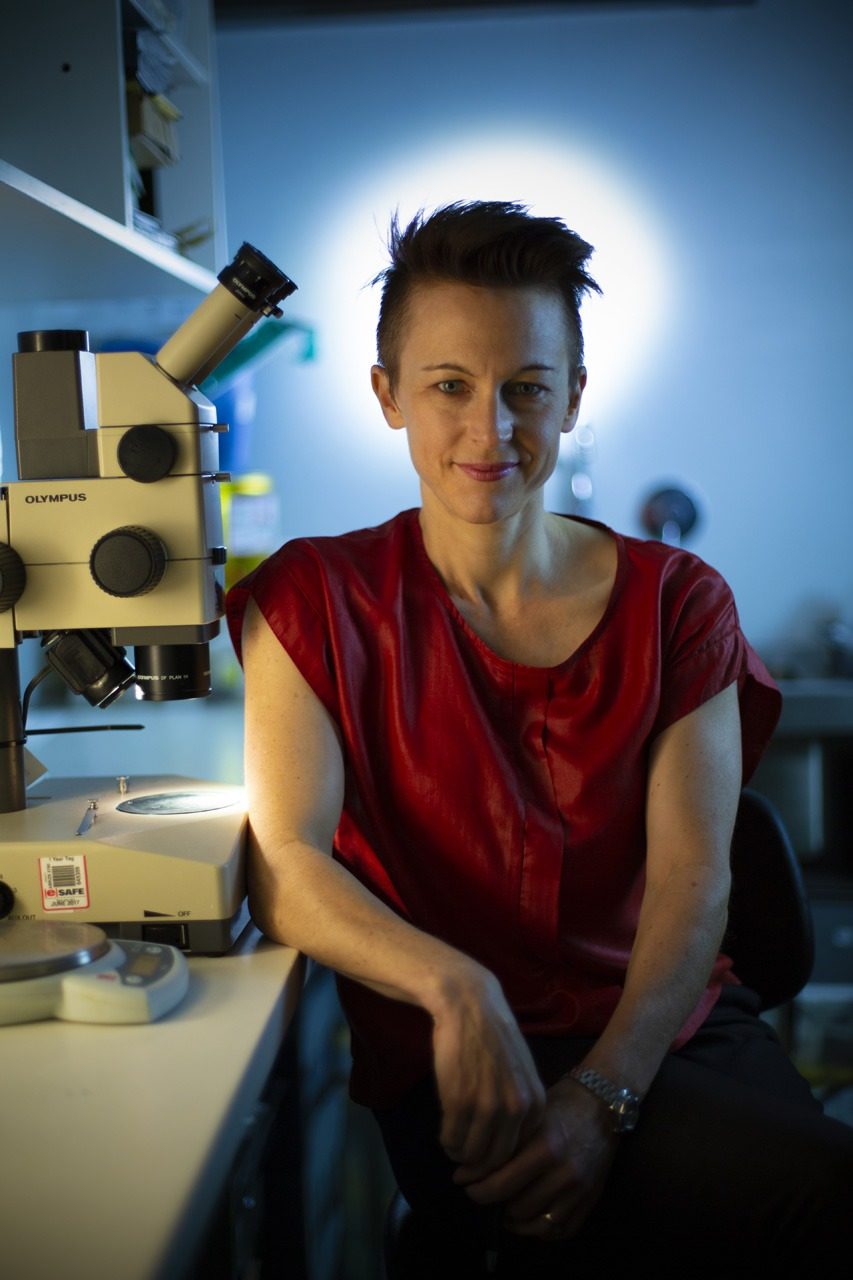 On July 6 2018, two 1 year old infants died shortly after receiving the Measles Mumps Rubella (MMR) vaccine. Events over the following months amplified this tragedy. Dr Iles will describe the investigation into these deaths, and the events that culminated in an epidemic that saw the deaths of 83 people, predominantly children, in the Pacific nation