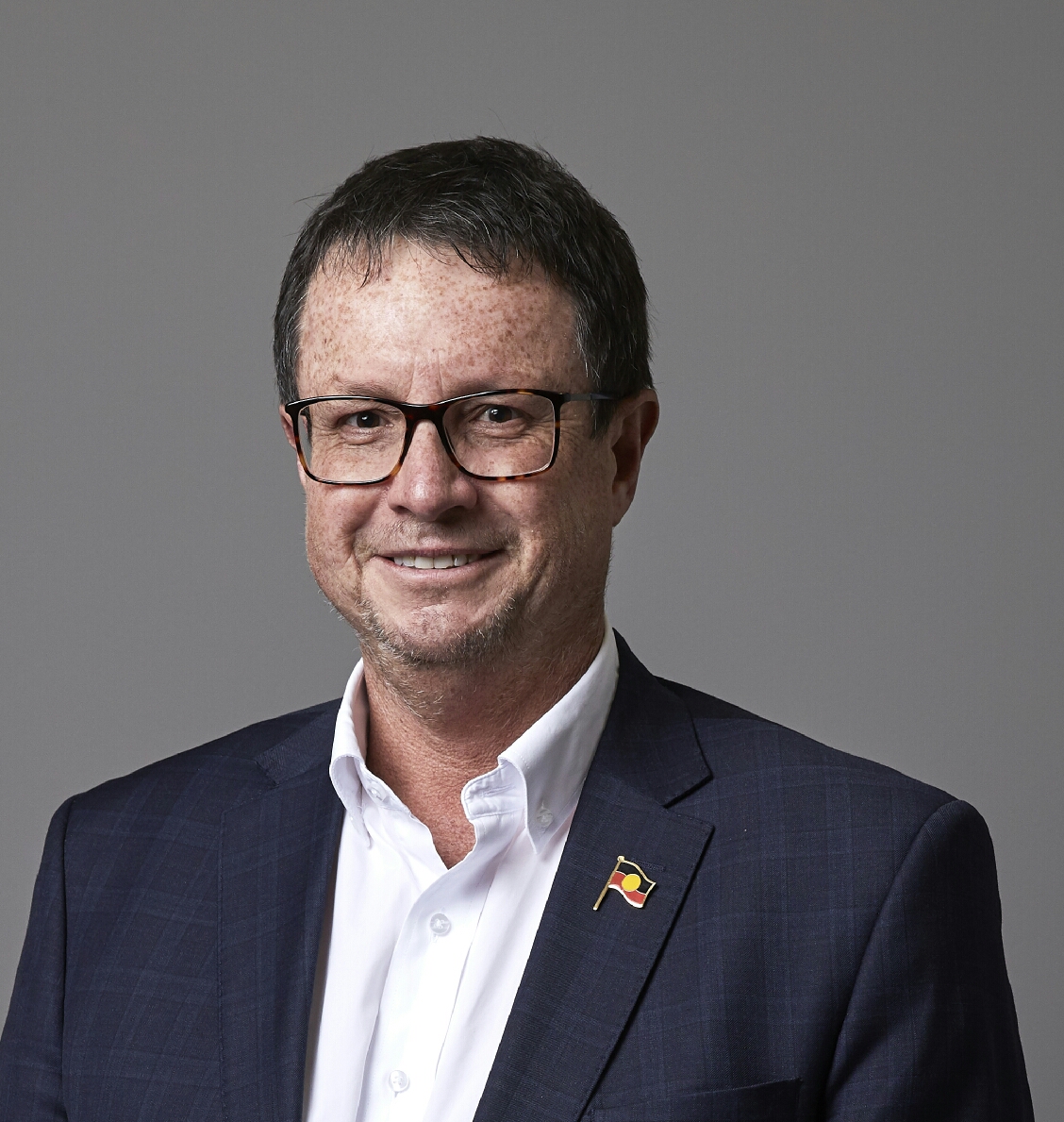 Steve is Professor in Obstetrics and Gynaecology at the Australian National University Medical School.  He grew up in rural Queensland, and his practice now is based in Canberra.  He is an advocate for reducing childbirth-associated death through his charity Send Hope (www.sendhope.org).  Steve put the wellbeing of medical practitioners squarely in the public eye with an article about his own battles with mental health in the Medical Journal of Australia published in 2018.

The health and wellbeing of doctors is not an abstract issue or vain professional self-indulgence.  There is clear evidence that doctors who are healthy and clear-thinking provide better patient care and are less likely to make errors or be subject to complaints.  However there is a long tradition among doctors to place a low priority on their own wellbeing.  Steve Robson is the immediate past-president of the Royal Australian and New Zealand College of Obstetricians and Gynaecologists.  As an intern in a small rural town in the 1980s his attempt at suicide was interrupted purely by chance – or so he thought for 30 years.  After three decades of shame during which he did not confide in anybody Steve published an article about his own experience that drew international attention.  He had always felt that the death of a patient under his care as a junior doctor was one of the contributors to his mental state at the time – but was the truth far worse?